You are here: Home / psychology / The extremes of consciousness

What does the word subject designate? A name inevitably involves choosing between one statement of reality and another. In identifying with it we allude ourselves that we are subtracting it from the mutability of time. What is that fixed, atemporal image of ourselves that we call I? What is its semantic value and how can we come to know it? Again, who am I referring to when I say I? And lastly, who is speaking in my voice? If we set aside the reflexes of habit, language and speech, voice and thought appear to be separate realities without any obvious relationship. Beyond the façade of appearances, speaking of oneself implies a paradoxical act, an arduous operation of suture between subjectivisation and desubjectivisation.
In the 20th century the highest poetical and existential evocation of desubjectivation was the life and work of Fernando Pessoa. On 13 January 1935, in reply to a letter from his friend Adolfo Casais Monteiro asking about the origin of his many heteronyms (which the poet attributed to a constant and organic tendency he had to depersonalisation), Pessoa wrote:

The origin of my heteronyms is basically an aspect of hysteria that exists within me. I don’t know whether I am simply a hysteric or if I am more properly a neurasthenic hysteric. I tend toward the second hypothesis, because there are in me evidences of lassitude that hysteria, properly speaking, doesn’t encompass in the list of its symptoms. Be that as it may, the mental origin of heteronyms lies in a persistent and organic tendency of mine to depersonalization and simulation. These phenomena – fortunately for me and others – intellectualize themselves. I mean, they don’t show up in my practical life, on the surface and in contact with others; they explode inside, and I live with them alone in me … An urging of spirit came upon me, absolutely foreign, for one reason or another, of that which I am, or which I suppose that I am. I spoke to it, immediately, spontaneously, as if it were a certain friend of mine whose name I invented, whose history I adapted, and whose figure, face, build, clothes, and manner, I immediately saw inside of me. And so I contrived and procreated various friends and acquaintances who never existed but whom still today nearly thirty years later I hear, feel, see, repeat: I hear, feel, see and get greetings from them (Pessoa).

Pessoa alludes to the characters who inhabit his mind, separate from the narrator (and different from one another), who alternate and narrate themselves in an extraordinary, unprecedented field of consciousness. His universe is full of figures that are at once real and fantastic, animated by actions running parallel to his formal existence. His subjectivity is split as in a prism: Pessoa becomes Álvaro de Campos, Alberto Caeiro, Ricardo Reis, and still others. Desubjectivisations follow on from new subjectivisations. On 8 March 1914 he notes:

(…) I went up to a high desk, took a sheet of paper and began to write, standing up as I usually do whenever I can. I wrote thirty-odd poems in one go, in a kind of trance whose nature I cannot define. It was the greatest day of my life and I’ll never have another one like it. I started with the title, O Guardador de Rebanhos (The Keeper of Sheep). What followed was the appearance of someone in me, to whom I immediately gave the name of Alberto Caeiro … So much so, that upon finishing those thirty-odd poems, I immediately took another piece of paper and wrote, also in one go, the six poems that make up A Chuva Oblíqua (Oblique Rain), by Fernando Pessoa. Immediately and completely … it was the return of Fernando Pessoa, Alberto Caeiro to Fernando Pessoa himself alone (Pessoa).

In this heteronymic kaleidoscope Pessoa transmigrates from himself, only to go back a little later to being who he was before. In him, like the waves of the sea, subjectivisation would give way to desubjectivisation which, to be narrated, requires a re-subjectivisation. The stability of the ego is sorely tested by such different, and at times diametrically opposing, forces. In this vertiginous journey into the core of oneself, who is it that establishes the confines of presence and absence? The self? The unconscious? Pessoa’s heteronyms are signs of a flayed existence, not the narration of a medical case history. They testify to the impossibility of a subjective approach to creation and, at the same time, the enigmatic nature of the entity we call I. 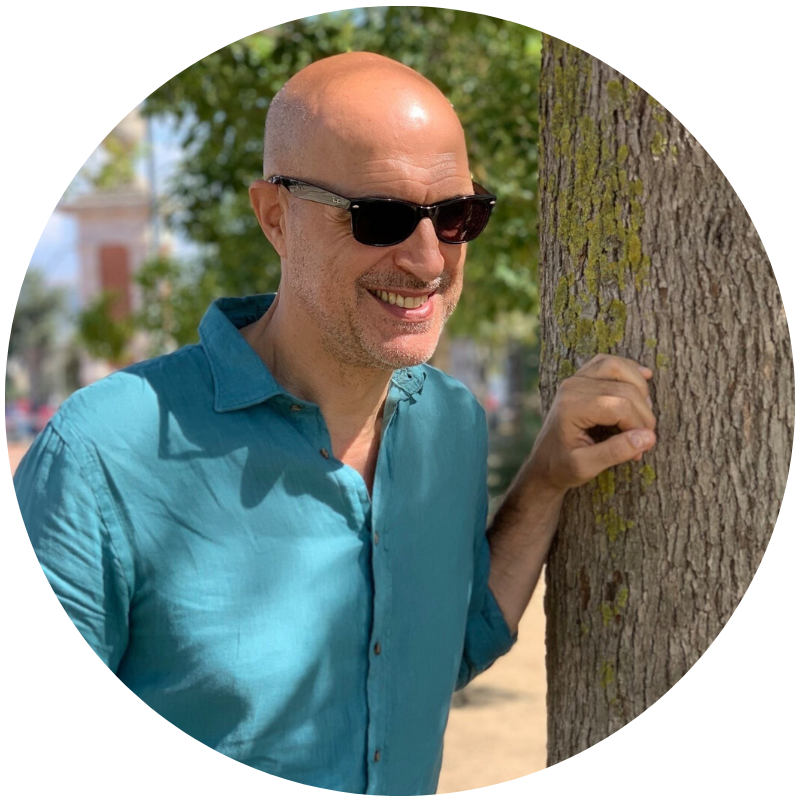 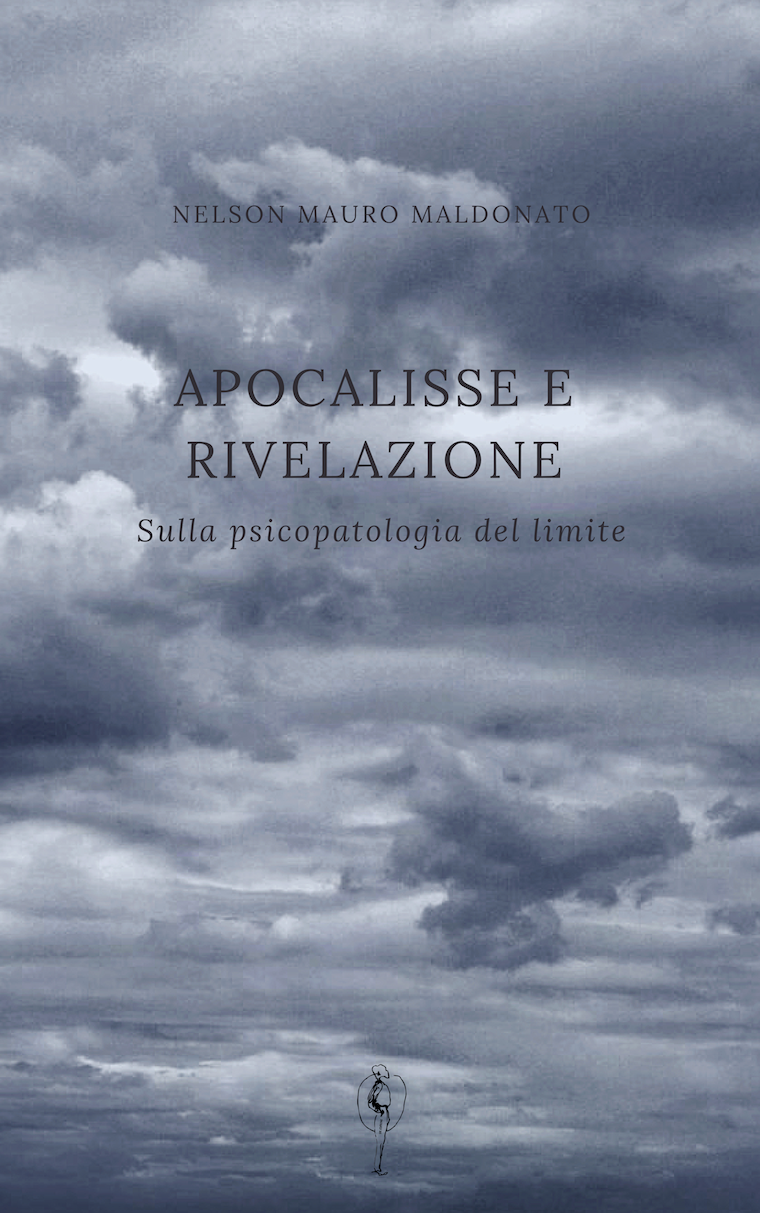 
Error: API requests are being delayed for this account. New posts will not be retrieved.